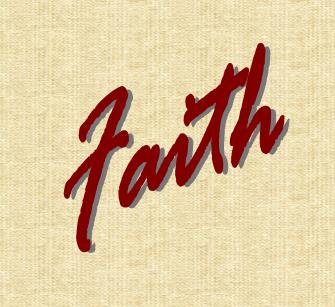 "Not that I speak in respect of want: for I have learned, in whatsoever state I am, therewith to be content." - Philippians 4:11

How content are you? Contentment is a mark of character. To be at peace in your heart at this point of your spiritual journey speaks of the depth of your relationship with God. We can fall into one of two errors as we think of contentment. Many people equate contentment with laziness and criticize those who are diligent and ambitious. Scriptures speak against that in Proverbs, reminding us to look at the diligence of the ant and to follow the example of preparing ahead for the rest of the journey. The other side, is to be jealous of those whose only focus is here and now and seem to be succeeding. The Psalmist had the same concern. It seemed to him that as he walked the path of faith, the ungodly passed him up and were prospering in their evil ways. The more he thought about it, the better he understood it and came to the conclusion that it may look good now, but their end was awful and and the success of the moment was not worth it. I think contentment is like climbing a mountain. The peak is your goal and so you pursue it step by step, but until you reach it you need to stop from time to time and look around. See where you have come from and where you are going. Be content with your progress at this point. Don't quit the climb, but treasure this moment, thank God for it, and press on. Are you content today?